For two years in a row Royal Canine have been sponsoring bear baiting events in the woods near Vinnytsia, Ukraine. bear baiting is horrible cruel and in the event in Ukraine a bear is seen trying to get away from a pack of dogs while chained. The event that has now spread around the world on social platforms and media was discovered by the organisation Four Paws.

23 of July Four paws released this video on You Tube and as you clearly can see sponsored by Royal Canin.  The event in the video took place April 13, 2013, and those with the most aggressive dogs receive these trophies with (as you see) the Royal Canin logo clearly visible. 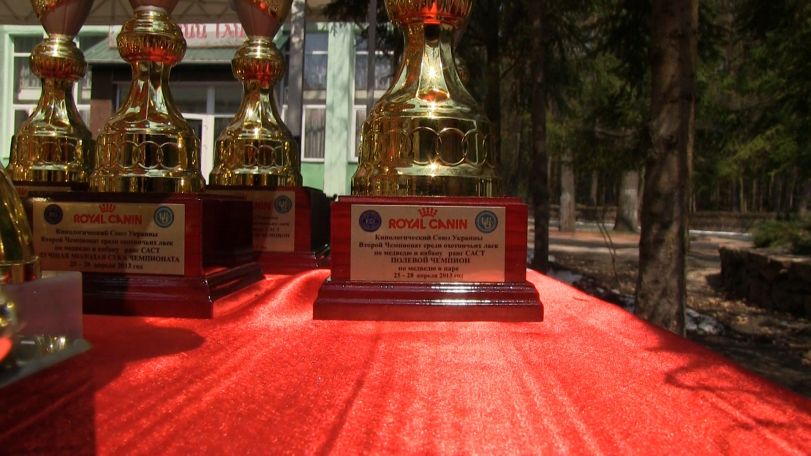 Royal Canin gave a statement when confronted with these proofs, here you can read their statement: (might take a little while to show)

But as you see they do NOT mention HOW they will improve the welfare of the Ukrainian bears and dogs as they claim they will. There is NO explanation as to WHY these events even took place! And by saying: ”Royal Canin then undertook immediate action to no longer sponsor this event, and also to reminded all of Royal Canin’s sales and marketing staff of our policy regarding animal welfare and of sponsorship due diligence.” Does that mean that they were aware of the events but let them happen anyway?

Royal Canin has agreed to meet with Four paws today (July 30) and it will be very interesting to hear more about this and also get the answers to all the questions they leave us with. I will write more as soon as I know anything and in the meantime please avoid Royal Canin for your beautiful dogs and cats, because by buying their products they take our money for sponsoring things like this!

All the photos and video are from Four Paws and belong to them. I want to thank them for exposing Royal Canin and bear-baiting!