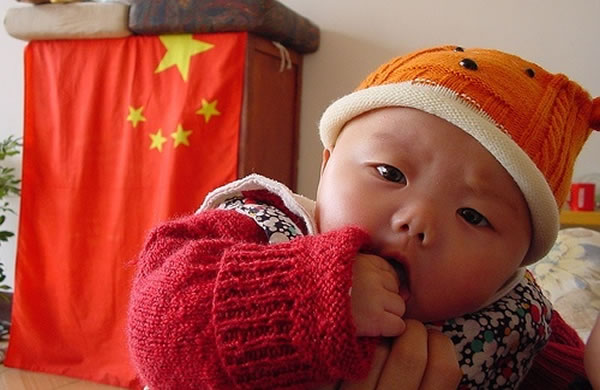 According to South Korean broadcaster SBS, some hospitals in China apparently sold aborted fetuses after they were turned into a “human-flesh capsule” containing remains. South Korean papers reported that these capsules were sold as medications for some incurable diseases at the cost of 800,000 won (US$ 750) per 100 capsules.

Although investigations are under way, the fact that it involves aborted fetuses increases the credibility of the reports. Despite publicly stating its intention of softening its ‘one-child policy’, China’s Communist rulers have continued to enforce forcefully the law. Anyone who breaks it and cannot pay a fine is forced to abort. 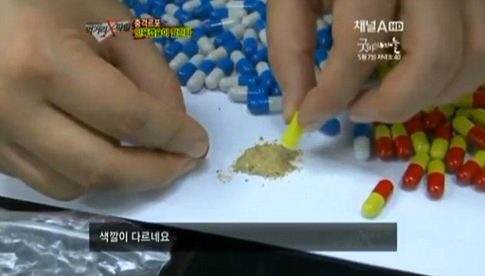 The infants’ remains will be cut up into small pieces, dried, microwaved and then ground down into a coarse powder, to be made into tablets of an ‘alternative medicine’ that plays on centuries-old superstitions and folklore.

Each tablet, containing the infants’ flesh and bone, and possibly hair and nails, are believed by many to have fantastic healing powers which fight the ravages of ageing and are capable of defeating even cancer.

This grotesquely unsavoury industry appears to cash in on China’s strict family planning laws, which limit most families to just one child each and are said to result in 13 million abortions a year, the equivalent of more than 35,000 terminations a day.

So what so what is it really in those Chinese pills you have in your cupboard?

One thought on “Aborted Fetuses From China Turned Into Medications”