University Of Sydney’s Pride Over Their China Studies Centre. 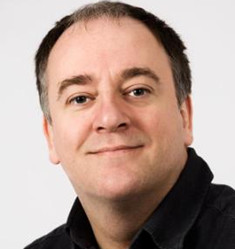 Kerry Brown is Executive Director of the China Studies Centre, and Professor of Chinese Politics at the University of Sydney.

A centre who boasts and brag about their partnership with China. On their homepage they write:

So how much did Kerry Brown and the China Studies Centre have to do with ‘forbidding’ Dalai Lama to visit the university? The centre admits it was involved in the discussions about the Dalai Lama event, but says it did not try to block it. Can we really believe that?

Since they are very involved with China, and China as we know accuses Dalai Lama of everything between heaven and earth. And NONE of those involved in this centre do any research or having any interest in human rights, just economics,  cultural and politics…

You can find out more about the staff at the centre here: http://sydney.edu.au/china_studies_centre/en/staff/executive.shtml