Why I Dont Agree That A Self-Immolation Is Suicide

Read on Twitter that a person thought that all the Tibetans that have self-immolated so far committed suicide. And while I understand partly why he thought so I dont agree. Let me explain here.

The definition of suicide is:

1. The act or an instance of intentionally killing oneself.
2. The destruction or ruin of one’s own interests: (It is professional suicide to involve oneself in illegal practices.)
3. One who commits suicide.
A suicide is something a person does for him or her self. The reasons for it can be everything from life is falling apart around that person, a broken heart, a disease that will slowly kill and there for he/she makes the decision to not suffer any more.  My guess is that there are as many reasons someone commit that as there are people in the world. I do not try to simplify a suicide now, because obviously someone who don’t find a way out and chose to end their life have a reason behind it. It is their personal choice. I had 2 friends who choose that way out and do not judge them in any way. After all it was their choice.
Self-Immolation then? A deliberate and willing sacrifice of oneself  by fire.
And there is the difference, sacrifice…
The Tibetans that have so far self-immolated have done so in protest against China’s occupation. They want their country back, for Dalai Lama to return. Freedom of religion, their culture and language. An Independent Tibet yet again.
As  Nyingkar Tashi, 24, who died after setting himself ablaze on November 12 in Rebkong wrote:
“I am setting fire to myself to protest against the Chinese government….His Holiness the Dalai Lama, the Panchen Lama and six million people need freedom. Tibet needs independence,”
So while suicide is a egoistic act, something you do for yourself a self-immolation is a sacrifice, something done for others.
To say that the self-immolators committed suicide is to trivialize what they did, the pain they endured. Which is wrong!
Everyone of them have my respect, love and will always live on in my heart. To the brave Tibetan men and women, you are heroes! 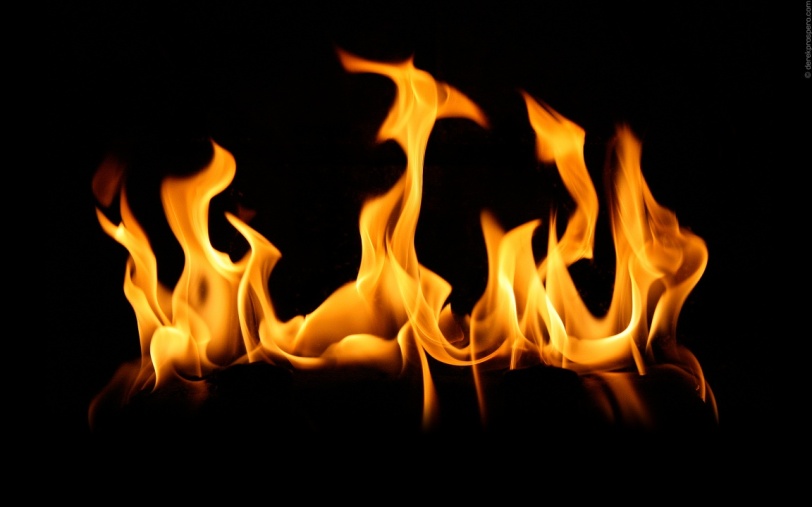